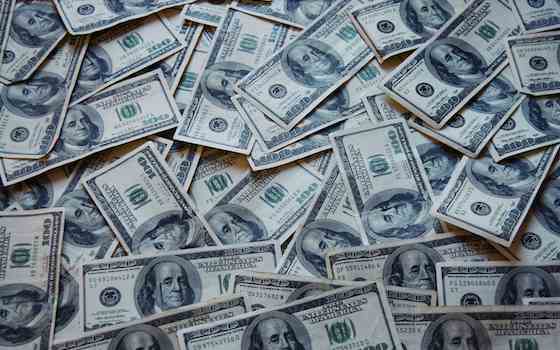 Every year I ask the students in my "Wealth and Poverty" class to play a simple game. I have them split up into pairs and imagine that I'm giving one of them . They can keep some of the money only on condition they reach a deal with their partner on how it's to be divided between them.

I explain that they're strangers who will never see one other again, can only make one offer and respond with one acceptance (or decline), and can only communicate by the initial recipient writing on a piece of paper how much he'll share with the other, who must then either accept (writing "deal" on the paper) or decline ("no deal").

You might think many initial recipients of the imaginary would offer or even less, which their partner would gladly accept. After all, even is better than ending up with nothing at all.

But that's not what happens. Most of the recipients offer their partners at least . And most of the partners decline any offer under , even though "no deal" means neither of them will get to keep anything.

A far bigger version of the game is now being played on the national stage. But it's for real -- as a relative handful of Americans receive ever bigger slices of the total national income while most average Americans, working harder than ever, receive smaller ones. And just as in the simulations, the losers are starting to say "no deal."

According to polls, they've said no deal to the pending , for example, and is on the way to killing it.

While all of us benefit from access to cheaper goods and services, in recent years the biggest gains from trade have gone to investors and executives. The burdens have fallen disproportionately on those in the middle and below who have lost good-paying jobs.

By the same token, most Americans are saying "no deal" to further tax cuts for the wealthy and corporations. In fact, some are now voting to raise taxes on the rich in order to pay for such things as better schools, as evidenced by the election of as mayor of .

Conservatives say higher taxes on the rich will slow economic growth. But even if this argument contains a grain of truth, it's a non-starter as long as 95 percent of the gains from growth continue to go to the top 1 percent -- as they have since the start of the recovery in 2009.

Why would people turn down a deal that made them better off simply because it made someone else far, far better off?

Some might call this attitude envy or spite, but students who refuse to accept even in the distribution game talk about unfairness. Remember, I gave out the arbitrarily. The initial recipients didn't have to work for it or be outstanding in any way.

When a game seems rigged, losers may be willing to sacrifice some gains in order to prevent winners from walking away with far more -- a result that might feel fundamentally unfair.

To many Americans, the U.S. economy of recent years has become a vast casino in which too many decks are stacked and too many dice are loaded.

In 2001, a Gallup poll found 76 percent of Americans satisfied with opportunities to get ahead by working hard, and only 22 percent were dissatisfied. But since then, the apparent arbitrariness and unfairness of the economy have taken a toll. Satisfaction has steadily declined and dissatisfaction increased. Only 54 percent are now satisfied, 45 percent dissatisfied.

Another explanation I get from students who refuse or more in the distribution game: They worry that if the other guy ends up with most of the money, he'll also end up with most of the power. That will rig the game even more. So they're willing to sacrifice some gain in order to avoid a steadily more lopsided and ever more corrupt politics.

Here again, the evidence is all around us. Big money had already started inundating our democracy before the decisions in the Citizens United and McCutcheon cases opened the sluice gates, but now our democracy is drowning.

If America's distributional game continues to create a few big winners and many who consider themselves losers by comparison, the losers will try to stop the game -- not out of envy but out of a deep-seated sense of unfairness and a fear of unchecked power and privilege. Then we all lose.