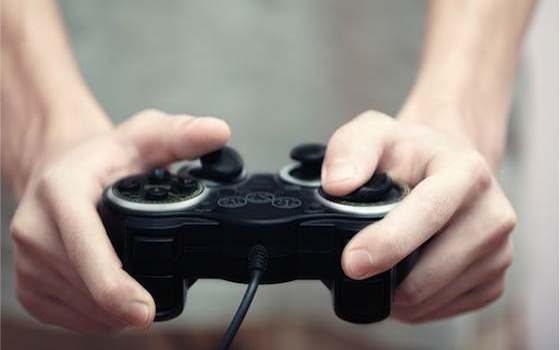 There is so much talk about games these days. With the advent of tablets and smartphones, the platforms available to play games on are ever increasing. With the runaway success of social games like Farmville, the types of games available to play have also exploded, and with them a new genre of game players who I call "social gamers."

At the Consumer Electronics Show, a tablet won the Best of Show award, and the thought crossed my mind: I wonder what this means to the different gaming platforms? Is there a compelling proposition for PC or non-console game developers?

Before I give my thoughts, let me say this: I own most of the recent generations of consoles: Super Nintendo, Nintendo 64, GameCube, Wii, PS2, PS3, PSP and Nintendo DS. I am by no means a console or portable-console hater; their ease of use is unquestionable.

However, as a tech user, I do think PCs offer so much more as a gaming platform than consoles, whose single-purpose use is their first disadvantage in my mind. Sure, a good gaming PC is pricier than a console, but you also get so much more. A laptop lets me keep and carry my game with the rest of my digital life in one place; I don't have to go from my laptop to a console hardwired in a room to play a game. Also, I can play social games on my laptop that I can't play on my console. And prices of PCs have been going down, so the price gap between a console and PC is not as wide anymore.

Now let's talk about quality. With the rapid pace of changing technology on PCs, consoles just can't keep up with the quality of graphics that can be rendered on a PC.

Ease of use has been a factor in the success of consoles, but I find a mouse/keyboard a much better pointing and control device than a controller.

As I mentioned earlier, I can carry a laptop -- and therefore my game -- with me wherever I go. This is a huge benefit in my mind. With Wi-Fi-based TVs, soon my laptop will be connected and controlled without wires. This will let me have a big-screen experience on my home theater directly from my laptop, but still use it standalone when I am away. With online game distribution, some of the challenges in PC installations have also become simpler.

Also, most games are available for PC platforms: not true for consoles. And PCs are still dominant in online gaming; consoles are catching up, but there are often fees associated, which makes them less attractive.

Now let's look at some statistics:

- Enthusiast PCs are 62 percent of the total market.

The next closest platform is the Wii, which generated 24 percent of the total gaming revenue in 2009.

By 2013, the forecast is that PC gaming will represent 56 percent of the total pie. This tells me that maybe the benefits I state above are shared by other gamers too.

The value proposition is so much stronger for PCs as a gaming platform and for PC game developers. PCs are for serious gamers, and consoles for ... maybe a bit less serious ones.

Arti Gupta has worked on software-engineering projects as a developer, architect and project and product manager for more than 10 years. Now she does community management for game development on the Intel Software Network site [disclosure: Intel is the sponsor of this website]. Gupta likes reading, traveling and spending time with her family.