What Cyber Security Means for Banks 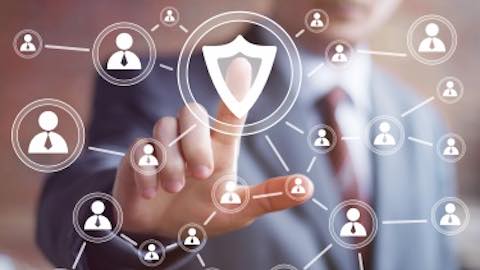 What Cyber Security Means for Banks

A half-billion dollars is some serious cash to say the least.

But that's what JP Morgan Chase is spending on cybersecurity this year alone, double what they spent last year. What's more, Bank of America announced that its cybersecurity budget is unlimited.

What exactly is all of this money going toward?

What a Half-Billion Means for JP Morgan Chase

JP Morgan Chase is just about the last place that can say no hacker will ever consider attacking them. All told, the financial services industry is subject to 300 times as many attacks as any other industry. They're one of the largest banks in the world, making them the golden goose of all cyberattack targets. As such, they can't just be adopting the latest and greatest in cybersecurity practices -- they have to be innovating them.

So what are they going to spend the money on?

First and foremost, JP Morgan Chase needs to attract top talent in the field. Top talent in financial services cybersecurity means they'll have to offer top dollar salaries. Once they have top talent, they're going to need the best equipment for conducting white hat versus black hat cybersecurity war games. The IT infrastructure to be monitored, updated and tested is nearly unprecedented and incomparable to anything else in the private sector.

Bank of America's unlimited budget sends a strong message: There is no limit to what they are willing to spend to combat cybercriminals. As one of the world's leading banks, it's fitting that they would be an industry leader when it comes to combatting cybercriminals.

Make no mistake about it, what big companies like JP Morgan Chase and Bank of America spend on cybersecurity is going to trickle down to the small business and consumer level. We're all beneficiaries of the dollars that they spend, even those of us who don't do our banking with them. What they pioneer today will be a universal obstacle for hackers in the future, yielding a number of technologies and best practices at the enterprises' level and consumer-level security products.

In this sense, the massive budgets are more than just staggering figures. They're gratis services to anyone who uses the Internet.