Are SS7 Exploitation Platforms Tracking You? 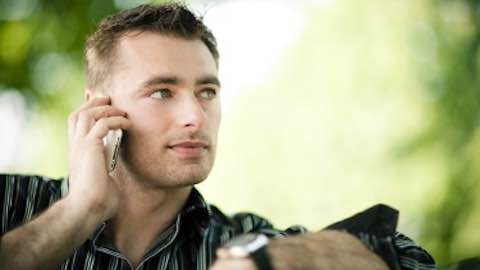 Are SS7 Exploitation Platforms Tracking You?

As if you didn't have enough concerns about your security already, now you have to worry about hackers looking at your text messages.

That's thanks to a massive hole in the security of SS7 platforms. What are SS7 platforms? How are hackers exploiting them? Most importantly, what can you do to make yourself more secure?

What Are SS7 Platforms?

Signalling system number 7 (SS7) is a protocol that was developed for routing telephone calls in the 1970s. It's still used today for mobile phones and text messaging too. Under SS7, there is an entire suite of communications protocols used by mobile devices as well as standard telephones. So, if hackers managed to exploit the system, it would mean that much of the communication we take for granted as being private wouldn't actually be private.

Bad News: The SS7 Platform Has an Exploit

Really bad news was reported in 2014 when researchers found that hackers can track the location of your mobile phone and other information thanks to an SS7 exploit with 70 percent accuracy. What's more, they can snoop on your communications, whether through text messages, phone calls or other forms of communication. These aren't state agencies. These are non-state actors -- i.e. criminal hackers -- that can monitor your most sensitive communications.

The exploit isn't a flaw in the system. On the contrary, it's a part of the system that was traditionally used to keep calls connected when, for example, you're driving down long stretches of highway. Further, while major mobile providers have their own networks, they need to use SS7 to transmit across networks.

How Do You Stay Secure?

The big question: How can you keep your communications secure? The short answer: By using third-party applications for your phone calls and text messaging. This means using VoIP phone services to make your phone calls and secure messaging platforms instead of the ones provided by your mobile company. That might not be the answer you were looking for, but it's the only way to be 100 percent certain that you're communicating with your loved ones in a completely secure fashion.

Fortunately, there are a number of platforms out there for each of these. Skype is a popular application for making phone calls, as is Google Voice. For your text messaging needs look to WhatsApp, Telegram and even Facebook's Messenger system. Not only are you going to be more secure, you're also going to be ahead of the technological curve.