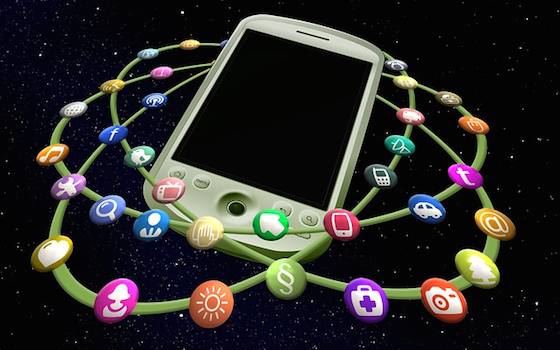 There's certainly no shortage of free phone apps in app stores. But as the saying goes, "If you're not paying for it, you're the product." In the world of apps, monetarily "free" doesn't necessarily mean cost-free -- the cost is often your personal privacy.

A study published in the Wall Street Journal found that more than half of the apps it tested on both the iOS and Android platforms were compromising user privacy. This list of tested apps wasn't limited to the usual suspects like Facebook, Twitter and Foursquare. Even the music streaming Pandora app was under federal investigation for sharing users' private information without legally required disclosures. The app related to Jay-Z's latest album Magna Carta Holy Grail was called into question for the amount of information it requested, including users' locations and other apps installed on the phone.

What Are They Sharing?

So what information may free phone apps be collecting? And what are they doing with it?

The answer to the first question is, just about anything that's on your phone. This includes age and gender information, contact details, location data, and the unique ID number assigned to every phone. Companies collect this information by including snippets of code in the app that collects your info and sends it back their servers. Often, the user agreement that we agree to during installation discloses all of this information, though few of us actually read it. But, clear disclosure isn't always the case.

Developers most often share the data with advertisers to connect you with the products and services you're most likely to buy -- in other words, to market to you. The problem is that these little snippets of code generally collect far more information than advertisers actually need.

But phone app developers are not the only ones to blame. The Google Play app store itself has been found guilty of sharing users' data with developers -- full name, location and email address -- without such a request, and much to their disdain.

What Can You Do?

Read all privacy policies carefully -- yes, really. Beyond that, assume that your apps are sharing any information they can dig out of your phone. Then make a calculated choice as to whether the benefit of the app is worth the risk. You may not be able to live without Facebook or Pandora, but you almost certainly can live without time-wasting games or apps that have been scrutinized less by privacy experts and are far less essential to your daily life.