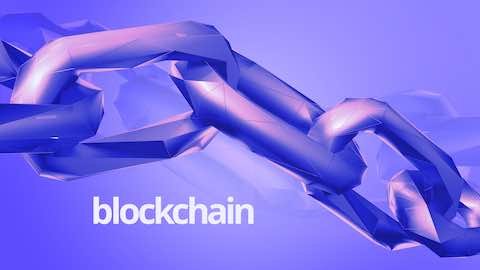 Over 40 institutions from more than 15 countries participated in the first two tranches of the New York company's fundraising round, making it one of the largest investments in a blockchain company to date, R3 said in a statement.

The third and final tranche will open later this year.

R3 launched in September 2015 with the backing of nine of the world's largest investment banks seeking to make their operations more efficient with new technology, and its membership has rapidly grown to about 80 financial institutions.

It aims to raise $150 million from members and strategic investors, and give them a 60 percent stake.

An R3 spokesman declined to disclose the company's valuation.

Blockchain, best known as the system underpinning digital currency bitcoin, is a public online ledger of transactions maintained by a network of computers on the internet. Financial firms hope that the nascent technology can reduce the cost and complexity of burdensome processes such as international payments and securities settlement.

The completion of the first two tranches follows the departure of several large banks from R3 over the past few months, including JPMorgan Chase & Co, Goldman Sachs Group Inc Banco Santander SA and Morgan Stanley

The banks have internal blockchain projects or investments in other similar startups.

"This year we will have pilot projects and early production phase products in the market," R3 Chief Executive David Rutter said in an interview. But "we are a couple of years away until we see massively impactful products," he added.

Skeptics have warned that it might take many years for the financial industry to reap significant benefits from blockchain.

"Distributed ledger technology is well suited for some uses case but it will not be the answer for everything," Kaushalya Somasundaram, head of fintech partnerships and strategy at HSBC, said in an interview.