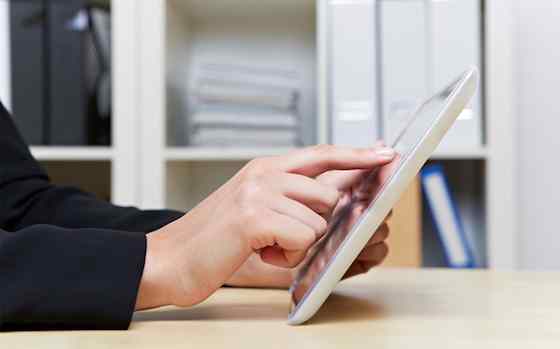 An email break may just be the vacation you need to alleviate stress and improve concentration.

A study from the University of California and U.S. Army researchers says being cut off from email noticeably reduces stress and allows employees to focus better.

The findings are based on a study conducted in a suburban office setting.

For the study, heart monitors were connected to computer users while software sensors detected how often they switched windows to read emails.

Participants who read emails changed screens twice as much and were in a steady "high alert" state, registered more constant high heart rates.

The subjects worked in varied positions and were equally split between women and men.

The study authors say that eliminating email from workers' lives allows them to multitask less and also lessens stress levels.

The only downside was that those who took a break from email said they felt isolated.

The researchers say the study suggests that email vacations at work may be a good idea. They also noted the participants found they actually enjoyed the added benefit of interacting in person when they did not rely on emails for contact.

Anything that can help reduce job stress is welcome. Work stress has been linked to myriad health problems.

The findings were presented at the Association for Computing Machinery's Computer-Human Interaction Conference in Austin, Texas.

Taking a Break from Your Emails Decreases Your Stress