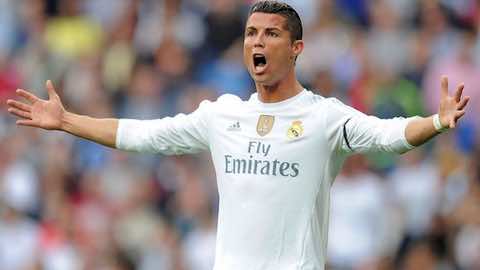 Soccer stars with reach. This chart shows the Instagram accounts of sports stars with the most followers.

How can a deal like this come about? The answer is release clauses. It is reasonably common practice for players, not just the elite, to have a clause in their contract which would force the club to sell if triggered. Neymar's is 222 million euros.

While this is an obscene amount of money, it is by no means the highest release clause. Real Madrid and Portugal megastar Cristiano Ronaldo reportedly has a clause in his contract set at 1 billion euros. 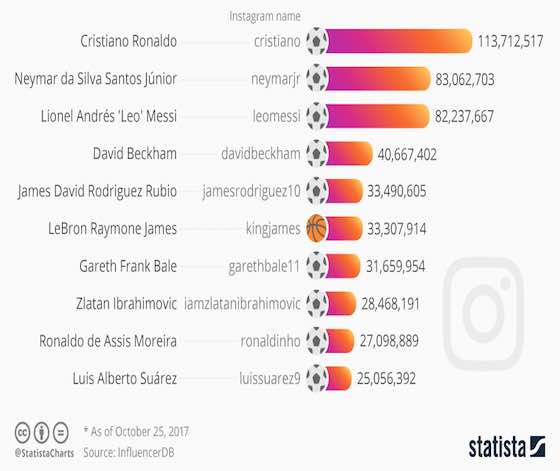