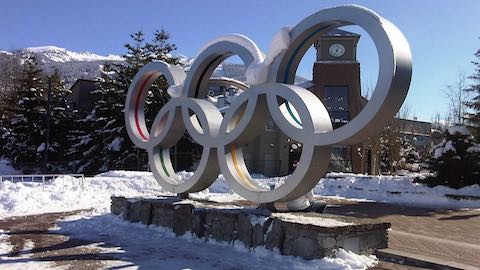 The 23rd Winter Olympic Games are set to open in Pyeongchang in South Korea.

According to data from the International Olympic Committee (IOC), there will be 102 events at which the athletes will compete for medals -- more than at any previous Winter Olympics. 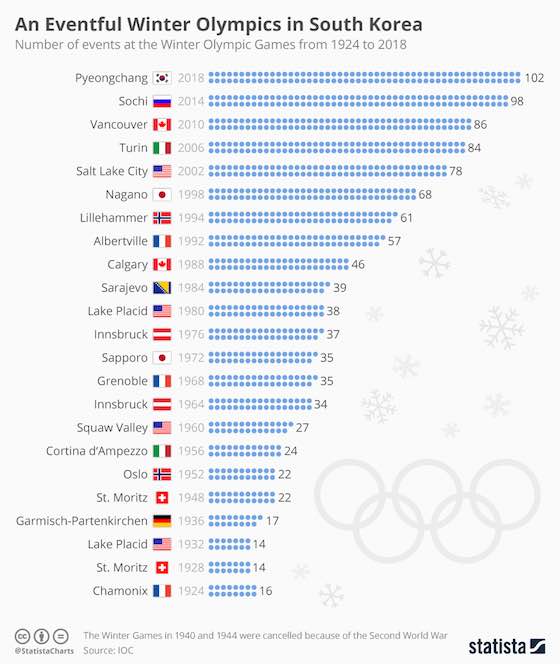 Number of events held at each Winter Olympic Games