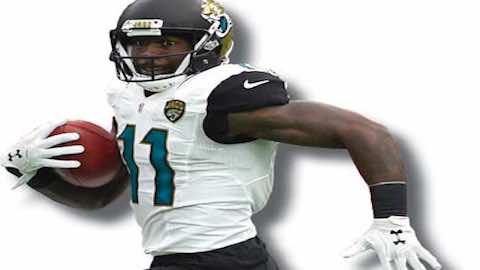 Each NFL season features many exciting plays in the return game, as both established veterans and explosive young stars provide exhilarating action on punt and kick returns.

Houston Texans rookie Will Fuller returned a punt 67 yards for the game-winning touchdown in the Texans' 27-20 victory over Tennessee in Week 4. Fuller, who was selected in the first round (21st overall) of the 2016 Draft, became the only rookie in NFL history to have 300 or more receiving yards (323) and a punt-return touchdown in his team's first four games of a season.

Return specialist / wide receiver Cordarrelle Patterson, who signed with the Raiders during the offseason, recorded a 104-yard kickoff-return touchdown for Minnesota in a Week 11 victory over Arizona, becoming the first player in league history with four career touchdowns of at least 100 yards.

Became the fourth rookie in the past 15 seasons to record both a touchdown catch and a punt-return touchdown in the same game in a Week 4 victory over Tennessee.