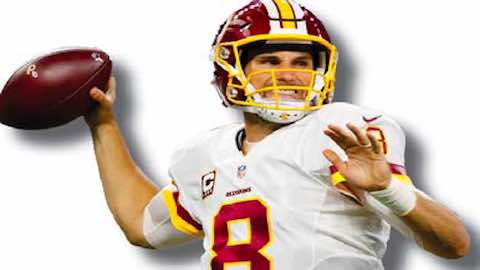 NFL Quarterbacks are getting better and better. QB's put together a historically proficient and prolific year last season. And this season should be no different.

The league-wide completion percentage (63.0) tied the previous record set in 2015, while the league-wide passer rating (89.3) ranked second behind only the 2015 season (90.2). There were 786 touchdown passes thrown in 2016, the fourth-highest total in NFL history.

There were 57 individual performances with three touchdown passes without an interception in 2016, the third-highest of any season in NFL history (59 in 2015, 58 in 2014). Green Bay Packers quarterback AARON RODGERS led the league with seven games of at least three to uchdown passes without an interception, tied for the third-most in a single season in NFL history.

An NFL-record 13 quarterbacks reached or surpassed the 4,000-yard mark in 2016, eclipsing 2015 for the most of any season in NFL history (12). Drew Brees led the NFL with 5,208 passing yards, the fourth-highest passing yardage total in league history. Brees is the first player to lead the league in passing yards seven times, extending his NFL record.

Five quarterbacks recorded a 100+ passer rating in 2016, led by Atlanta Falcons quarterback MATT RYAN, whose 117.1 rating was the fifth-highest in NFL history.