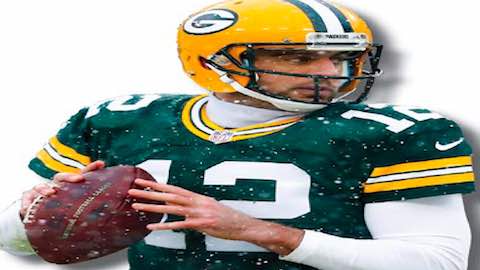 Mister Aaron Rodgers to Us

Entering 2017, Rodgers will attempt to become the first player in NFL history to throw at least 40 touchdown passes in three different seasons. "Aaron Rodgers does things that no one in the league has ever done," says New England Patriots quarterback Tom Brady. "Some of the plays he makes are just phenomenal. Everything looks effortless with him, which is the amazing part. He makes hard look easy. He's just an incredible player."

Most Seasons With 40+ TD Passes