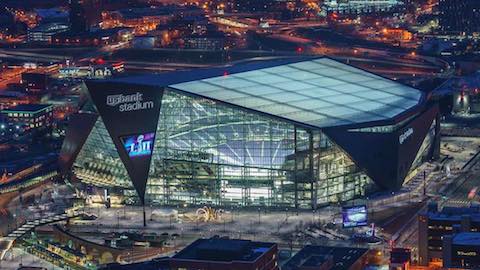 "We appreciate the collaborative effort from Minnesota's business and community leadership in putting together this winning bid," says Vikings Owner/President MARK WILF. "It was evident to me and my brother ZYGI that the other NFL owners were extremely impressed with everything Minnesota had to offer, and we have no doubt they will be even more excited with what the community will deliver in February 2018."

The game will be the first Super Bowl in Minnesota since Super Bowl XXVI when the Washington Redskins defeated the Buffalo Bills 37-24 on January 26, 1992 at The Metrodome.

Leading up to the Super Bowl, fans can attend the Bold North Festival, a 10-day festival featuring celebrations, parties, football and fun with events for all ages including the Minneapolis Loppet Ski Festival, snowmobiling and outdoor ice bars.

"It's a huge opportunity for us to showcase the things that we're proud of in Minnesota," says Super Bowl Host Committee Vice President of Communications ANDREA MOKROS.

The Bold North festival will open on January 26, giving local residents the opportunity to experience the festival before out-of-town guests arrive.

"Our goal for the week is to make sure everybody is involved," says Vikings Executive Vice President LESTER BAGLEY.

Aiming to impact the community long after Super Bowl LII, the Minnesota Super Bowl Host Committee has partnered with the Minnesota Department of Health's Statewide Health Improvement Program to form the Legacy Fund, a program that will provide 52 grants to 52 community projects across the state over the 52 weeks leading up to Super Bowl LII. 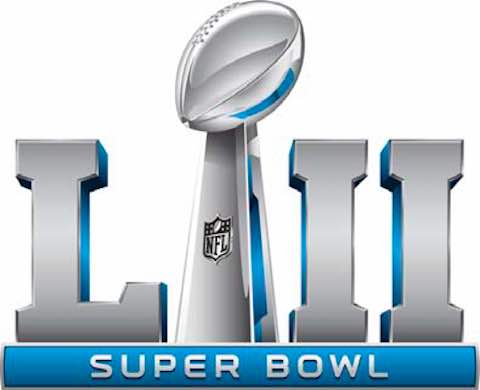