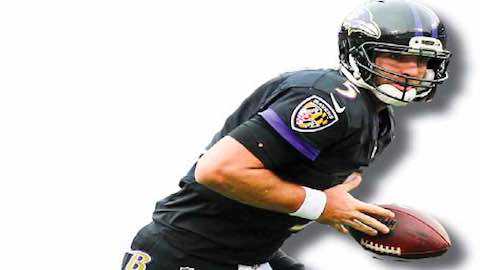 Converting on 3rd and 4th down opporunitiees extends drives while keeping your opponent's offense off the field. Excelling in these situations is a critical factor in winning games.

Excelling on third down extends drives and keeps your opponent off the field, which can be an important factor in winning games.

"We talk about it continuously," says Cobb. "Being able to break a tackle and picking up a first down is important. We try and do that consistently throughout games."

Most Offensive Points Scored in 2016

A stop on fourth-and-one for a defense is as important as forcing a turnover. While the offense needs to convert to prolong its drive hoping to control the clock and find the end zone, the defense can hand the ball over to its offense with field position by stifling an offense.