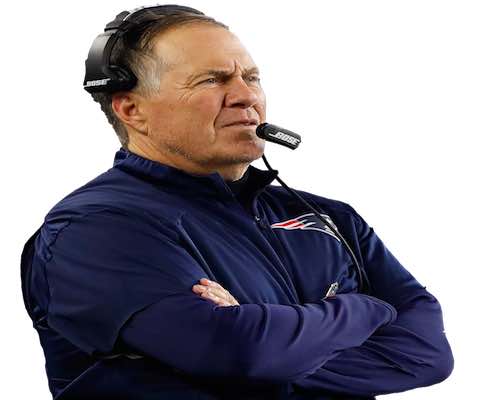 The New England Patriots, under the guidance of head coach BILL BELICHICK, have the best regular-season record over the past 10 years, qualifying for the postseason nine times and winning Super Bowls XLIX and LI.

"They're the best team in the league," says Houston Texans head coach Bill O'Brien about the Patriots. "They've been there for a while. We're all chasing them. I've said that before. They set the tone right now. We all know who we need to beat."

Getting off to a strong start is important.

Over the past 10 years, six teams -- New England, Denver, Dallas, Green Bay, Baltimore and Arizona -- have a winning percentage of at least .600 through the season's first month. Those six NFL teams have combined for 37 playoff berths and nine Super Bowl appearances -- including five Super Bowl championships -- during that span. 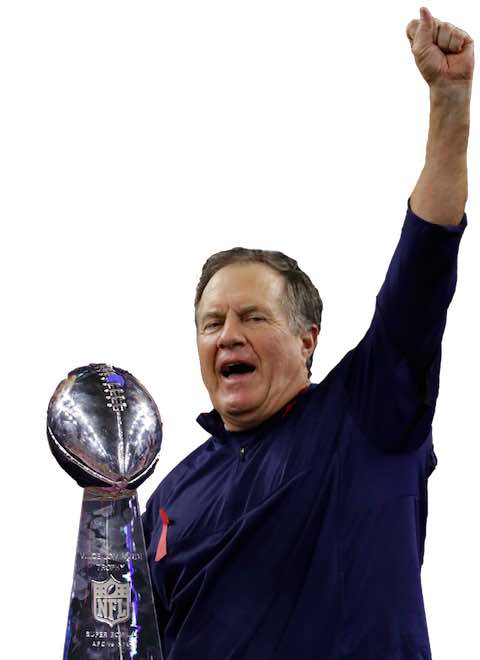