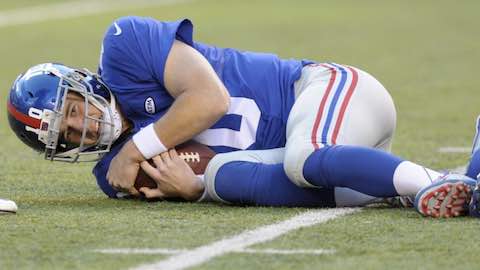 Not every rookie QB is a rousing success story. PointAfter determined the 10 worst debut seasons of the last 35 years.

Football fans have witnessed some historically good debut seasons from rookie quarterbacks over the past few years. Robert Griffin III and Russell Wilson turned in two of the best four rookie campaigns in NFL history by passer rating in 2012. Marcus Mariota made the top 10 by that metric last year, which also saw Jameis Winston appear in the Pro Bowl (albeit after a record number of QBs dropped out due to the Super Bowl, fatigue or "injuries").

Not every first-year signal caller takes the NFL by storm, though. Some rookies are thrown into the fire and emerge deeply scarred. PointAfter, a sports visualization site that's part of the Graphiq network, set out to determine the worst passing seasons by rookie quarterbacks since 1980. That year marked the dawn of the decade when throwing the ball became many teams' preferred method of attack, after the rushing mentality of "three yards and a cloud of dust" had previously pervaded the league.

Each player is ranked in reverse order of their passer rating during their first NFL regular season. Several Hall of Fame quarterbacks (or surefire future inductees) make an appearance, as they used their rough inaugural campaigns as valuable learning experiences. Others, such as the infamous bust who earned the No. 1 spot on the list, were simply too broken and battered beyond repair.

Note: Rookies must have thrown at least 160 passes to qualify. 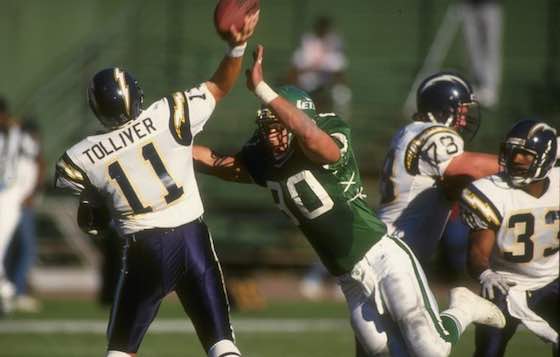 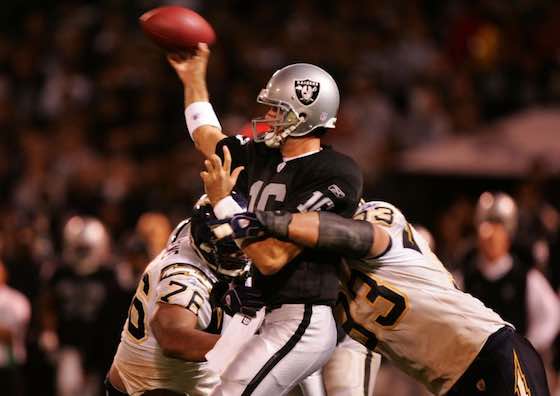 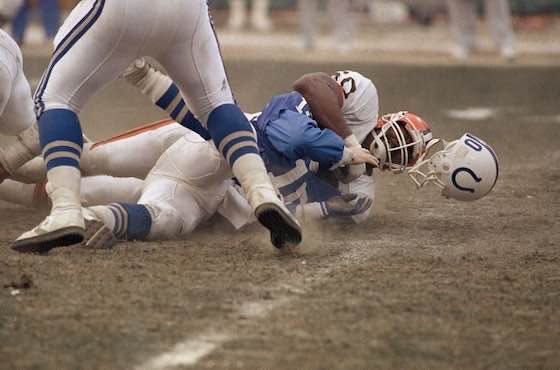 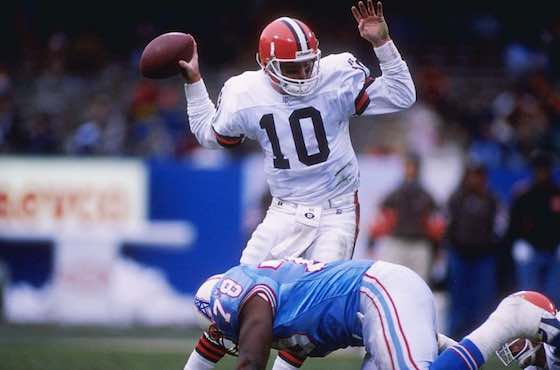 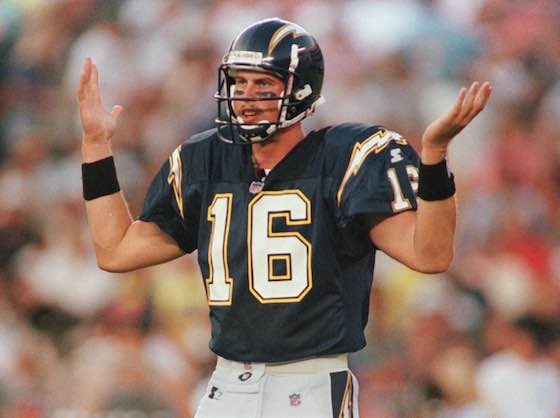