Tight Ends On The Rise this Season 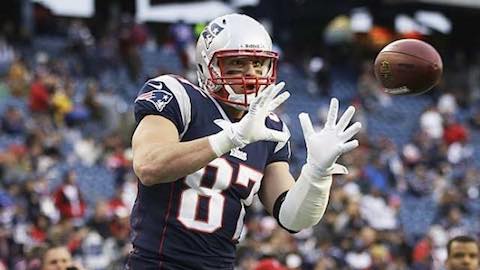 Tight Ends On The Rise this Season

In today's NFL, more teams are factoring the tight end into the offense. This season should be no different.

"I've never seen this many tight ends this good at one particular time," says Pro Football Hall of Famer Shannon Sharpe, one of eight tight ends enshrined in Canton. "We've never seen the position this dominant. This is the golden age of tight ends."

Most Tight Ends With 10+ TDs in Single NFL Season

"The importance of the tight end position has increased with the new emphasis on the passing game," says NFL Network analyst and former NFL head coach STEVE MARIUCCI. "You can play them in line and run some regular offense, and also stand them up and split them out in the slot or wide out and play them in a spread-out type offense."

"This game has always been about matchups," says NFL Network analyst and former NFL head coach BRIAN BILLICK. "You hear coaches say it every week: 'Where are my best matchups?' Well, your best matchup today is likely a tight end against a linebacker or safety. To have talent that can stretch the field like a legitimate receiver but also be a point-of-attack in-line blocker, that's why everyone covets one of those guys." 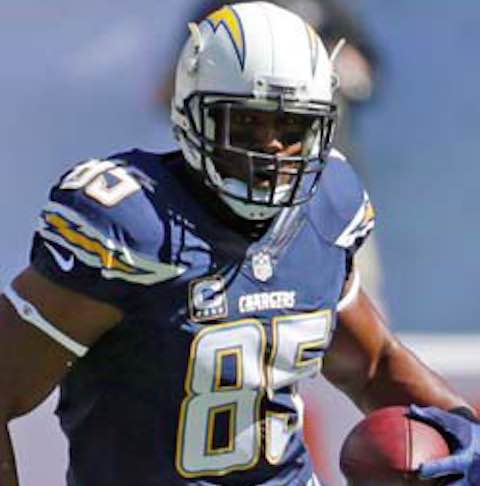 NFL Football: "Tight Ends On The Rise this Season"