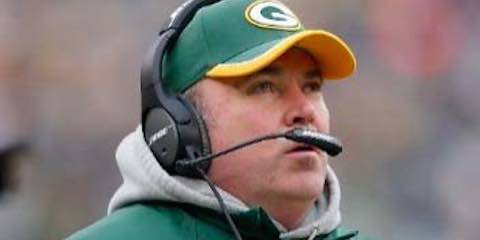 "If you win the turnover ratio, you have a good chance of winning games," says Green Bay Packers head coach Mike McCarthy, whose team led the NFL last season with a +14 net turnover differential. "This game is about making big plays, taking care of the football and taking it away. Those are critical components."

Last year, the Super Bowl champion Patriots and the NFC North champion Packers had only 13 giveaways, tied for the thirdfewest giveaways in a 16-game season in NFL history.