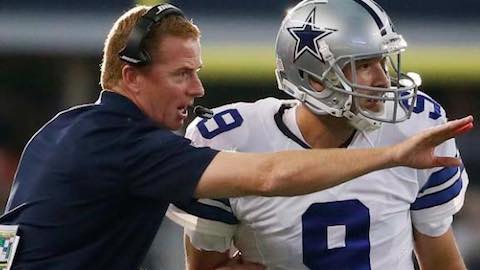 Both the Cowboys and Packers tied for the NFL lead with 12 wins and each club won its division.

"Third downs are critical," says Dallas head coach JASON GARRETT. "You have to keep drives alive, you have to get off the field and you have to do it on a consistent basis. One of the best things we've done as a team offensively is convert on third down. It's been a good thing for us. I think it's helped our entire team."