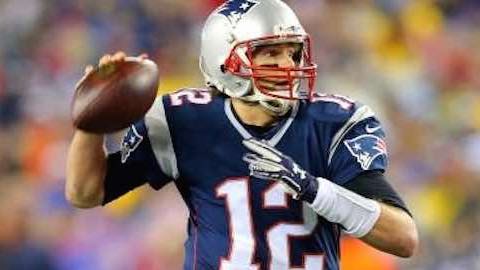 Unpredictable NFL? It sure seems that way!

In the 13 seasons since realignment in 2002, 28 different teams have won division titles.

"It felt great," said Carolina running back JONATHAN STEWART, who helped lead the Panthers to the team's secondconsecutive division title. "I mean, it's a blessing and you just have to cherish those moments. We just believed and played our hearts out."

"In so many ways, this is such a long journey and to get to a point to achieve your first goal of winning the division title, a lot goes into that," said Garrett, after the team finished 12-4 in 2014. "I think the way you play in securing that matters, and I thought we played really, really well."

The NFL teams that have won their divisions in the 13 seasons since realignment in 2002: