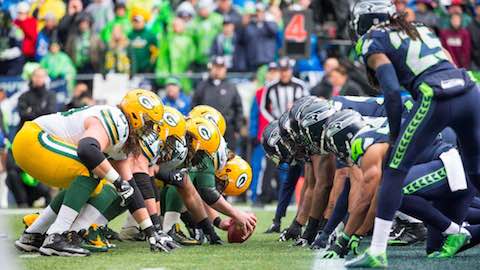 "This is the NFL," says Mario Williams of the Buffalo Bills, "and new teams win every year. In this league, any team can win on any given Sunday."

With only 16 games per team, every game is important. It's just that, some weeks, some games seem to be even more important!

2015 International Series kicks off with first ever division game in UK.

UK game will be digitally distributed worldwide by Yahoo! and broadcast locally.

Seahawks travel to Baltimore for Sunday-night game between 2014 playoff clubs.

Final Weekend features all division games with playoff berths on the line!