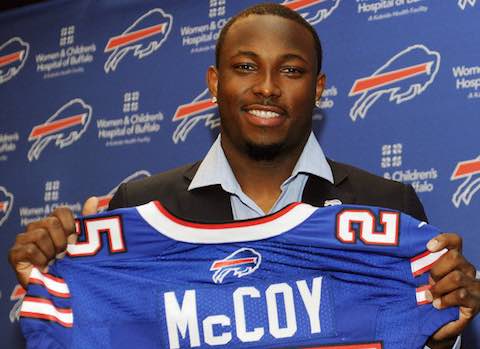 Whether through free agency or trades, this offseason contained big-name switches that may alter the landscape of the 2015 NFL season..

"I love a challenge and coming to the AFC East will be a challenge," says Suh. "I am absolutely excited about the opportunity with the Miami Dolphins. This team has a great nucleus and I cannot wait to get to work."