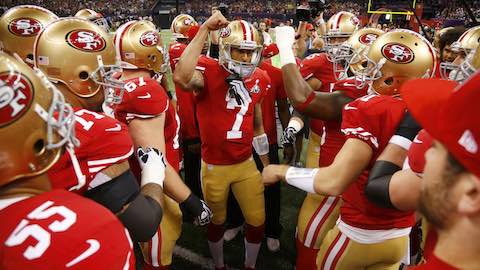 The total distance traveled by all teams during the regular season will be 518,594 miles.

The teams of the NFC West (90,990) have the highest combined mileage total of all divisions.