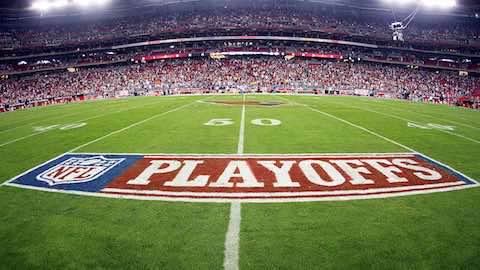 The Oakland Raiders, who will face opponents with a combined 31-24 (.564) record in the final five games, have the toughest remaining schedule among AFC clubs within one game of a playoff berth.

"It's all business," says Pittsburgh wide receiver MARTAVIS BRYANT. "The time is now. We know we need these last five games. Everyone has to bring it. I know we control what we do and we want to win out."

The remaining strength of schedule for the 10 AFC teams either in or within one game of a playoff spot: