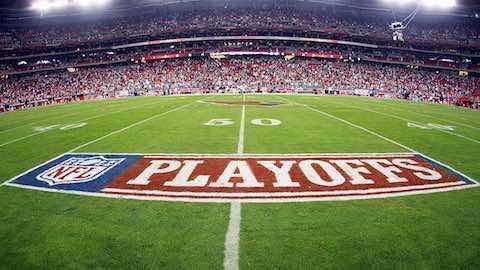 Entering the final week of the regular season, all six playoff spots in the NFC have been clinched. But there's still a lot on the line in Week 17.

A breakdown of the NFC division races:

The Green Bay Packers (10-5) and Minnesota Vikings (10-5) will meet in Week 17 at Lambeau Field. Both teams have clinched a playoff berth and the winner will secure the NFC North division title.

The Carolina Panthers (14-1) have clinched the division and secured a first-round bye.

The Arizona Cardinals (13-2) have clinched the division and secured a first-round bye.

The Washington Redskins (8-7) have clinched the division.

​The Green Bay Packers (10-5), Minnesota Vikings (10-5) and Seattle Seahawks (9-6) have all secured a playoff berth. The loser of the Minnesota-Green Bay game in Week 17 and Seattle will be the two Wild Card teams.

A breakdown of the NFC Wild Card race:

The Carolina Panthers (14-1) and Arizona Cardinals (13-2) have secured first-round byes. Carolina is in control for home-field advantage and can clinch the NFC's top seed with a win or an Arizona loss.

​Here is a look at the possible seeds for each of the six NFC playoff teams:

Clinched NFC South and first-round bye. In control for No. 1 seed. Can be either the No. 1 or 2 seed.

Clinched NFC West and first-round bye. Can be either the No. 1 or 2 seed.

Clinched NFC East. Will be the No. 4 seed.