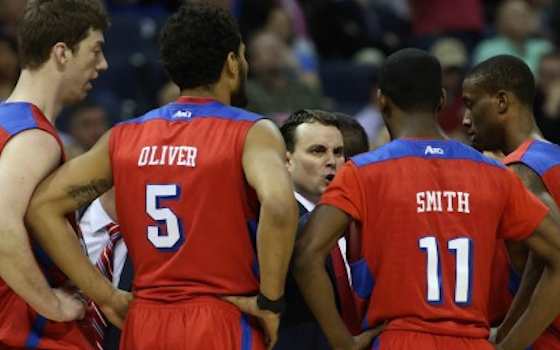 Jordan Sibert scored 18 points as Dayton advanced to the Elite Eight of the NCAA Tournament with an 82-72 win over Stanford Thursday at FedEx Forum.

Kendall Pollard and Devin Oliver added 12 points apiece while Matt Kavanaugh had 10 as the Flyers (26-10) advanced to the last eight for the first time since 1984.

During its last Elite Eight stint, Dayton lost to Georgetown in the regional final. The Flyers go for a Final Four berth against the winner of Florida-UCLA showdown, which will be played later Thursday.

Chasson Randle finished with 21 points but he shot just 5-for-21 from the floor while three other players scored in double digits for the Cardinal (23-13).

Dwight Powell recorded 17 points and nine boards, Stefan Nastic added 15 while Josh Huestis scored 13 for the Cardinal, who received just two points from their reserves compared to 34 by Dayton.

Dayton made six of 13 attempts from beyond the arc to take a 42-32 lead at the break.

The Cardinal trimmed the gap to 49-45 early in the second half but the Flyers responded with an 8-0 run to pad their lead to 57-45 and were never threatened from there.