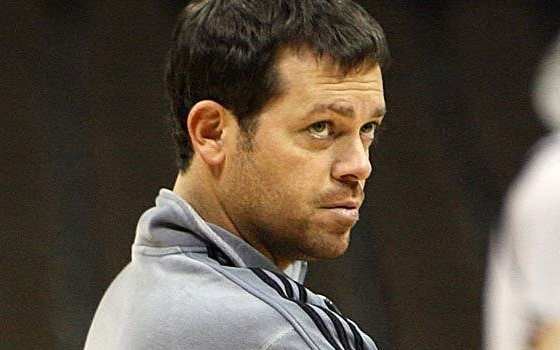 Steve Masiello's lack of a college degree served as a deal breaker for a head coaching job with the University of South Florida.

USF athletic director Mark Harlan had reached an agreement for five years at more than $1 million per season with Masiello, who is coming off a coaching stint with Manhattan College.

The deal was contingent on the accuracy of Masiello's résumé, which included having earned a bachelor's degree as prescribed by USF policy for full-time coaching hires.

The University of Kentucky Office of Public Relations confirmed that Masiello was a student there from 1996 to 2000 and was a walk-on basketball player but never received a degree.

Masiello's official biography with Manhattan College indicated that he is described a 2000 graduate of the University of Kentucky with a degree in communications.

Pitino told ESPN that he was "shocked" and "had no idea" Masiello never graduated from Kentucky. "When I left (UK for the NBA), he was on track to graduate," Pitino said.