The Top Musicians Over 70 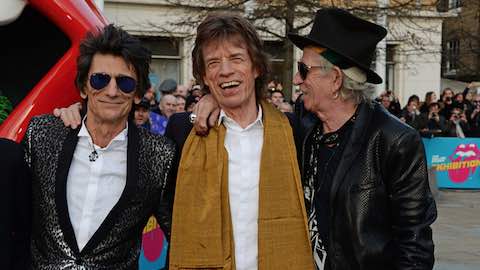 The Top Musicians Over 70

PrettyFamous ranked the top 10 musicians over 70 years old. Many of these iconic stars are still producing music and going on tour today.

This year, music promoter Goldenvoice announced that it would be the first year of "Desert Trip," a music festival held in California this October celebrating older bands and musicians including Paul McCartney, Bob Dylan and The Rolling Stones. The festival sold out within a day, showing that there is still a strong interest to watch these classic musicians rock on.

Many of these artists are still writing, producing and touring. The oldest musician on the list is 75 -- his first hit was released in 1961. Some of these artists have defined entire genres of music and fans are lucky to have a chance to see them perform.

Music: "The Top Musicians Over 70"