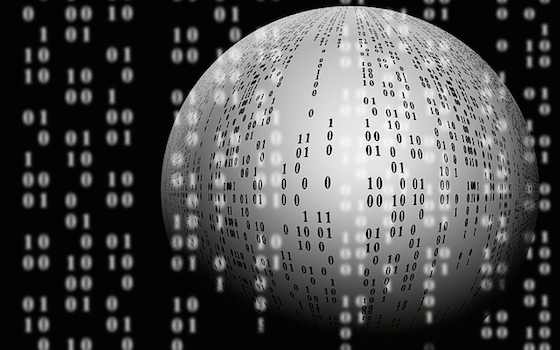 While I was watching Brazilian President inaugurate a world summit to discuss the future of the Internet and prevent new instances of U.S. electronic spying, I couldn't help thinking: that's all very nice, but she should also be spending time trying to stop her country's relative decline in Internet technology.

Granted, the world needs to find new ways to protect itself from any government intrusion into the Internet (we've discussed this in previous columns, and will come back to it in future ones). But, just as important, emerging countries - especially in - should be spending more of their energies into updating their Internet technologies, because most of them are falling increasingly farther behind.

A massive new study released by the , titled "Global Information Technology Report 2014," includes a ranking showing that , , , and have lost ground in their Internet capabilities over the past year.

What's most troubling is that biggest countries have fallen from their standings in last year's ranking. dropped nine places, fell 16 places, the new ranking shows. The index measures 54 variables, including Internet infrastructure, and the quality of countries' education and skills to use information technology to create new products and services.

Benat Bilbao Osorio, one of the co-directors of the report, told me in an interview that while most Latin American countries are making progress, other countries of similar development levels in and other parts of the world are moving much faster. This means that not only "Asian Tigers," such and , have surpassed , but also less industrialized Asian countries, such as , and , he said.

"There are several areas in which many Latin American countries are falling behind, especially those that have to do with human capital, education, and skills, which are just as important as Internet infrastructure," Benat Bilbao told me. "Most people in the region use the Internet to write e-mails, but what's missing is using the Internet in ways that have an economic impact, such as creating new business models or revolutionary companies, such as ."

In other words, most countries in are Internet users, but are not using the Internet to create new ways of doing business, or new applications to use existing technology for more efficient uses.

Granted, there are pockets of information technology innovation in , such as aviation industry or automotive industry, but they are mostly limited to a few giant corporations. "What's needed is to bring this down to small and medium-sized companies," he said.

My opinion: Rousseff and every Latin American president should read this ranking and be alarmed by it, because we are moving increasingly faster into the information economy (or, to use a trendier term, the era of "big data").

As the report well says, with the magnitude and growth of data around the world, we are seeing a data processing boom rivaling the gold rush of the 1800s, or the oil boom of the 1900s.

Data have become the new equivalent of gold, or oil. Countries that are best prepared to process data and sell them will be the most prosperous, and those that don't will be the least prosperous. So my message to Rousseff and most of her counterparts is that it's ok to worry about the future of Internet privacy - we should all worry about that, and do something about it - but it's a cause that should not divert them from the urgent task to improve Internet infrastructure and education skills, like other countries are doing to benefit from the new information economy.