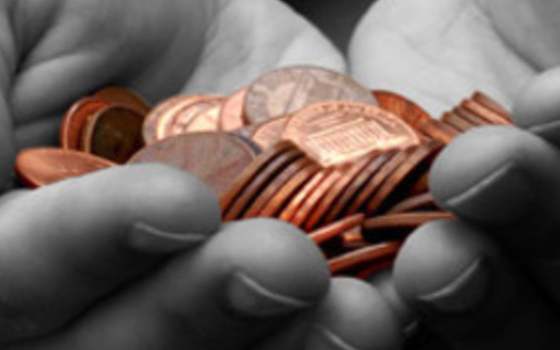 A new law scheduled to go into effect in this year demands that corporations spend at least 2 percent of their net profits on charitable causes. Would this be a good idea for ?

According to most studies, is one of the world's regions where corporations and wealthy people contribute the least to philanthropy.

This is in part because in most countries in the region there are no tax incentives for corporations or the rich to donate their money, and there is a general expectation that the government should be in charge of taking care of the poor, experts say. In addition, many Latin American countries have relatively small tax collection bases, in which corporations bear the brunt of tax payments.

The recently released World Giving Index 2013, a ranking of philanthropy in 135 countries around the world prepared by the -based (CAF), shows that most Latin American countries rank in the bottom half of the list.

The study, based on Gallup polls that asked people in each country about their giving behaviors, includes , , , and among the countries where people donated the most money.

, which according to the World Giving Index 2013 does not fare much better than in terms of having a culture of philanthropy - only 28 percent of those polled in said they have made a donation over the past year - will start requiring corporations to donate at least 2 percent of their net profits beginning in April.

According to the new Indian corporate responsibility law, corporations of a certain size will be subject to a "comply or explain" rule requiring that they either spend the 2 percent minimum for charitable causes, or explain to tax authorities why they have failed to do so.

The law will impact at least 2,500 companies, and generate in additional corporate spending for charities, according to an accounting firm study.

In a telephone interview, I asked , the head of CAF America, the U.S. affiliate of the , whether it wouldn't be a good idea for Latin American countries to follow steps.

He said he is not thrilled about the Indian law. They have done something similar in , and it hasn't worked very well because companies have been limiting their charitable donations to their legal requirement. With proper encouragement, corporations could give more than 2 percent, he said.

"The philanthropic experience should be encouraged, not mandated," Hart told me. "When you have a legal requirement, it tends to work as a ceiling."

Hart recommends offering tax deductions to corporations for their charity donations, creating government standards so that donors can know which charities are legitimate and well-managed, and getting governments more involved in encouraging a culture of giving in their countries. "I am more of a fan of the carrot than of the stick," he concluded.

Problem is, many of these governments are misspending much of their countries' tax money in corruption and politically targeted subsidies.

The " donor index" database published by the and the is a step in that direction.

If none of this works, it may be time to consider other measures. It will be very interesting to watch how the Indian experience works out.