Do You Need Iron Supplements? 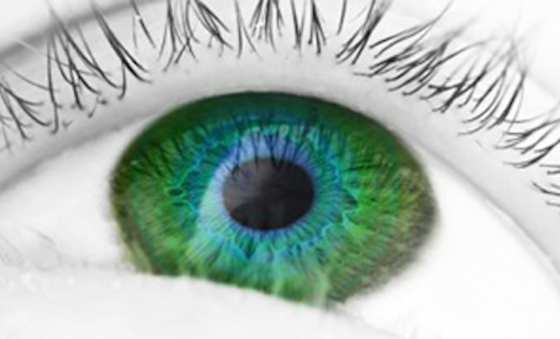 Got a minute? Promise, this won't take long. I wanted to tell you about a new study that may be important for you -- or someone you know. It's about iron, a mineral that influences your energy level.

If your body doesn't have enough iron, it doesn't make as many oxygen-carrying red blood cells, and you feel worn out even if you've slept 12 hours. And let's face it: Who has time to sleep 12 hours?

The study enrolled 200 chronically tired women who had iron levels that were below normal but not low enough to meet the criteria for iron-deficiency anemia. Doctors wouldn't typically recommend a high-dose iron supplement for these women, but the Swiss researchers wanted to see whether it would have any benefit.

Half the women took an 80-milligram iron supplement daily for 12 weeks while the reminder got a placebo. The result:

Women on the supplement reported a 50 percent decline in fatigue, compared to 30 percent of the participants who received the placebo.

So is that difference substantial enough to warrant taking an iron supplement?

"Absolutely," says Dr. Christine Gerbstadt, a spokeswoman for the Academy of Nutrition and Dietetics. "Although the placebo group reported less fatigue as well, the supplement boosted energy levels more."

"Since iron supplements are available over the counter, should women who persistently feel tired just start taking them?" I ask.

"That wouldn't be a good idea," says Gerbstadt. "Although low iron levels are a common reason for fatigue in women, it's not the only one. Your doctor really needs to run blood tests to see what's going on."

"And if the tests do show low iron but not anemia?" I continue.

"At that point, mention the supplements to your doctor if she doesn't bring it up. She'll probably be OK with trying it as long as you don't have a medical condition, like diabetes, that would make a sudden increase in iron risky."

Gerbstadt wraps up our conversation with a reminder to include iron-rich foods in your diet to avoid having a problem in the first place. You can find a list of these foods here. The first one -- clams -- immediately caught my attention. My 10-year-old has become obsessed with them since getting her first taste on vacation last month. I'm not sure what she likes more -- opening the shells or eating them. I know what we're having for dinner tonight.