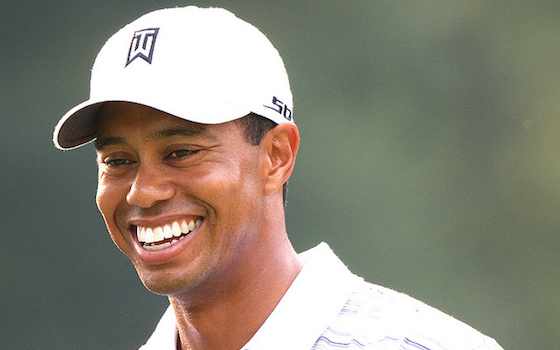 World's top golfer Tiger Woods announced that he's ready for the British Open, saying the elbow injury that hampered him at the US Open will not be an issue when he tees off.

"I started chipping and putting a little over a week ago and I'm full go for the British Open," Woods said on his official website. "I'm very confident that my left elbow strain won't be a problem and I will be able to hit all the shots I need to hit."

"That's why I took the time off, so it could heal, and I would feel comfortable playing again. I'm still taking anti-inflammatory medication for my elbow and getting treatment, but the big thing at Muirfield Golf Club will be to avoid the rough," he added.

Woods sustained the injury on his way to winning the Players Championship in May and aggravated it at the US Open last month.

With the injury bothering him, Woods finished 13-over-par and 12 shots back of eventual winner Justin Rose. It was his worst performance in 16 appearances at the tournament.

He was scheduled to play the AT&T National after the U.S. Open, but pulled out of the event to ensure he would be ready for his latest chance at breaking his drought in majors.

A 14-time major winner, Woods has not won one of golf's Grand Slam events since capturing the 2008 U.S. Open.

Despite his struggles at last month's U.S. Open, Woods has still enjoyed a solid year, regaining the world's No. 1 ranking while winning four PGA Tour titles.

Tiger Woods to miss Masters after having back surgery