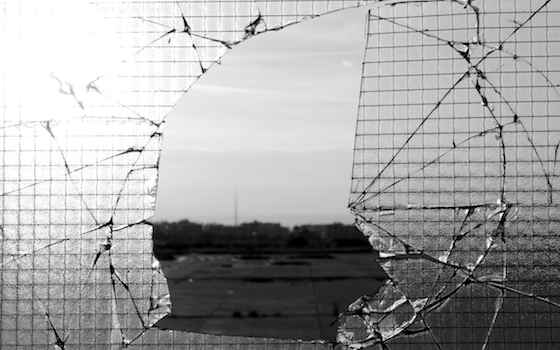 The former Hellinikon International Airport site, a sprawling 600-hectare lot that closed in 2001, will soon be awarded to a private investor to develop it commercially, a reversal from original plans to develop it into Europe's biggest urban park.

Hellinikon, situated on the city's prime coastal location, was originally set to be developed into a green space. The site is located 7 kilometres from the city centre, and authorities opened a metro station there late last year to make it more attractive to potential investors.

Plans to develop the property commercially were drawn as Greece entered the economic crisis, but were delayed because of uncertain investor interest.

Experts said the board of the Hellenic Republic Asset Development Fund is expected to approve a draft contract to three potential bidders vying for the rights to the strip of public land.

They are Elbit, Lamda Development, and London and Regional Properties -- the last parties left after the government of Qatar withdrew because it wanted to enter in direct negotiations and not compete in a bidding process.

Doing nothing with the property creates no value for the country, said Aggelos Tsakanikas, head of research at the Foundation for Economic and Industrial Research in Athens.

"A part of it could indeed be a park, but most of it should be exploited in line with other activities and investments that create permanent jobs," Tsakanikas told SETimes.

The mayors of three municipalities surrounding the site are the project's biggest opponents, saying they favour the original plan of developing green space rather than a commercial area.

"[The project] is putting the fiscal goals of the government above the life quality of the residents of Athens, the protection of the environment and our dignity," they said.

Athens has about 2 square metres of green space per resident, compared to 27 metres in Amsterdam and 64 metres in London.

The government expects to have bids within a month, although work may be years away from beginning.

"Getting Hellinikon off the ground would boost investor confidence by creating jobs and signalling the government's resolve to move ahead with big-ticket privatisations," said Miranda Xafa, a former Greece board member at the IMF. "It may well be the next big thing."

Prime Minister Antonis Samaras said he wants the country's Asset Development Fund to bring in 11 billion euros by 2016, less than a quarter of the 50 billion euro target set by the troika.

It has closed 4 billion in deals but realised only 2.6 billion.

Other experts said Greece cannot afford to create and maintain a giant park and lose the potential revenues by not developing the site for commercial purposes.

"Usually a park is in the middle of a city and this is next to the sea. Many people believe Athens needs not a huge park but lots of smaller ones. A combination of development and green is the right one," Charalambos Tsardanidis, head of the Athens-based Institute for International Economic Relations, told SETimes.