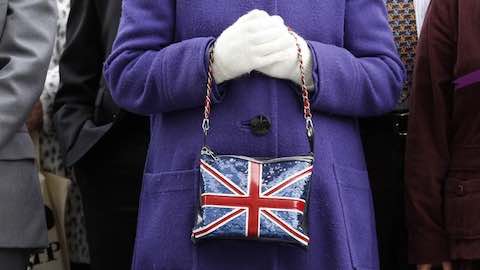 A women's rights charity has launched a review into Britain's sex discrimination laws, amid fears that protections for women in the workplace could be weakened as a result of Brexit.

Maternity rights, equal pay and part-time workers' rights will be examined, as well as so-called intersectional discrimination, where a person is discriminated against for their age or race as well as their sex, for example.

Sam Smethers, chief executive of the Fawcett Society, told the Thomson Reuters Foundation "while Prime Minister Theresa May has committed to protecting workers' rights -- and women's in particular -- she also indicated she may take the UK down a lower regulation path in the aftermath of Brexit."

May said Britain would quit the single market when it leaves the European Union, and hinted that it could use tax breaks to fight back to keep businesses if the EU insisted on punitive tariffs.

"That tells businesses 'we won't regulate you', so they may be under the impression they can take advantage of vulnerable workers such as part-time workers -- of which women make up 75 percent," said Smethers.

She said lower regulation would also put pregnant women at greater risk of redundancy, for example.

Laura Cox, a retired judge who will lead the inquiry, said in a statement that "this isn't just about protecting what we have, it's also about addressing gaps or uncertainties in the laws currently in place."

"For example, a woman of colour, or an older woman, cannot bring a discrimination claim on the grounds of their dual identity - is that acceptable in the 21st century?"

The review is expected to conclude and report in the autumn.