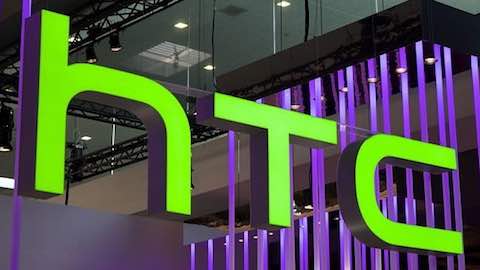 Google is acquiring part of HTC's smartphone business for $1.1 billion. By taking over the division that develops Pixel smartphones, Google will gain 2,000 HTC employees including half its research and development team, roughly equivalent to a fifth of HTC's total workforce. Our infographic shows where the HTC deal ranks on the list of Google's biggest acquisitions.

Even though Google is not acquiring HTC's manufacturing assets, the move does illustrate Google's push to become more innovative in order to compete against Apple and Samsung.

The following infographic shows where the partial HTC purchase ranks on the list of Google's largest acquisitions. Google will be hoping to avoid repeating the mistake of buying Motorola mobility for $12.5 billion before being forced to sell it off to Lenova for $3 billion just two years later. 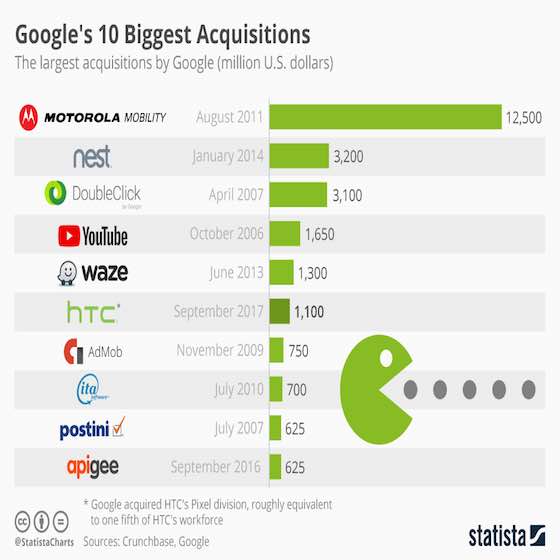