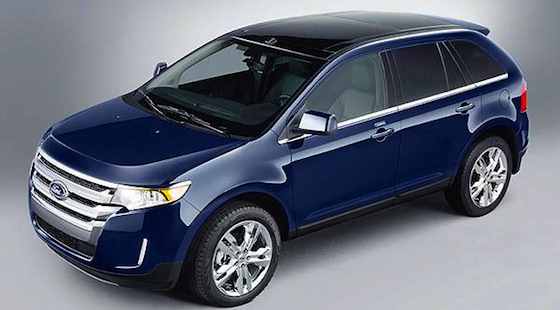 You could make the case that the Ford Explorer was the prime mover in the SUV craze that swept the country in the 1990s. Simply by adding a second set of doors and making the Explorer essentially a tall station wagon, a major hit was born.

Millions of Explorers rolled onto driveways across the country for more than a decade before a safety issue tainted the model. After that, sales fell significantly, and there was talk that the Explorer would be abandoned. Instead, Ford decided to completely remake the model, capitalizing on its widely recognized name and loyal owner base, while shifting it from its former pickup truck platform to a car chassis.

In terms of ride quality, this new Explorer is a kinder, gentler version of the old truck-based vehicle, but it hasn't set aside all its off-road abilities. In fact, the Terrain Management System allows you to dial up appropriate settings for about any kind of conditions -- from dry roads to mud, sand and snowy hillsides -- and the performance of the system is truly astounding. At the same time, the perforated leather seats, voice-activated navigation and power-folding third row -- among other niceties -- make the Limited edition of the Explorer every bit a luxury vehicle. One casualty of the change was the V-8 engine, which has disappeared. The top engine is now a 3.5-liter V-6, which delivers 290 horsepower. We just wish it had a bit more torque, but it does make up for it with better fuel economy.

Those who were fans of the old Explorer will find a great deal to like in the new car-based version that is set to enter its second model year. At the same time, those who found the previous Explorer too truck-like and lumbering will undoubtedly like the transformation. For Ford, that's a win-win. The 2012 Explorer is on sale now. The as-tested price of our luxury Limited trim edition was about $45,000.