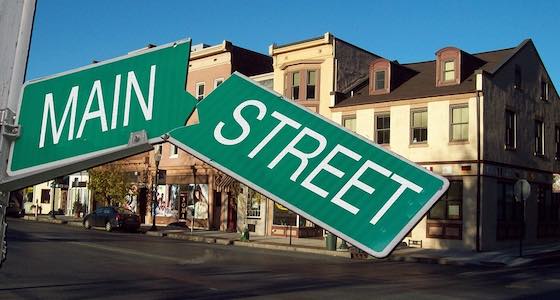 by Paul A. Samuelson

Paul A. Samuelson illustrates how and why economics can never be an exact science.

Both had a point.

But back in the early 1930s, during the Great Depression, President John F. Kennedy's father, Old Joe Kennedy, made two fortunes betting that stocks would keep falling and unemployment would keep growing.

By contrast, the leading U.S. economist at Yale, Professor Irving Fisher, after (1) marrying a fortune; and (2) earning a second fortune by inventing a profitable visual filing system, nevertheless ended up losing no less than three fortunes! 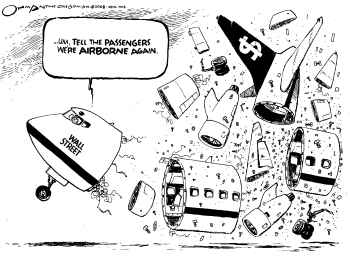 The story of these two opposites illustrates how and why economics can never be an exact science.

Professor Fisher early on first lost his own fortune when the stocks he bought went bust. So he restudied the Wall Street and Main Street statistics.

Admitting that he had been too optimistic, Fisher wrote a new book. In it he admitted his previous error. But his new book said: The stock market is now a bargain.

Alas, his heiress wife's assets collapsed under this guidance. Stubborn Fisher persisted in his optimism. He went on to advise his sister-in-law, the president (I believe) of Wellesley College, to stay with stocks! This time she balked and fired him as investment adviser.

While Fisher was going broke, Joe Kennedy persevered by selling short the stocks that still were falling. No paradox.

However, as the New Deal recovery program finally began to succeed, Kennedy Sr. left the stock market and bought the Chicago Merchandise Mart Building -- the biggest structure in the world at that time.

Which speculator was right? And which was wrong between these two well-informed giants? No sage can answer that question.

You and I should hope that there will indeed be a glimmer of light at the end of the tunnel ahead.

But shift our vision now to the future.

Even if the short run prospect for a 2009-2010 recovery turns out to be good, I must warn once again that the long-run outlook for the U.S. dollar is hazardous.

China is The New Important Factor

Up until now, China has been willing to hold her recycled resources in the form of lowest-yield U.S. Treasury bills. That's still good news. But almost certainly it cannot and will not last.

Some day -- maybe even soon -- China will turn pessimistic on the U.S. dollar.

That means lethal troubles for the future U.S. economy.

When a disorderly run against the dollar occurs, I believe a truly global financial panic is to be feared. China, Japan and Korea now hold dollars not because they think dollars will stay safe.

They do this primarily because that is a way that can prolong their export-led growth.

I am not alone in this paranoid future balance-of-payment fear.

President Obama struggled to support free trade. But as a canny centrist president, he was pressed to compromise.

And he was under new chronic pressures. His experts should have been making plans for America to become subordinate to China where world economic leadership is concerned.

The Obama team was a good one. But did they act prudently to adjust to America's becoming the secondary global society?

In the chess game of geopolitics between now and 2050, much stormy weather will take place. Now is the time to prepare for what the future will likely be.

Economy: "Why No One Can Guess When the Main Street Economic Recovery will Occur"