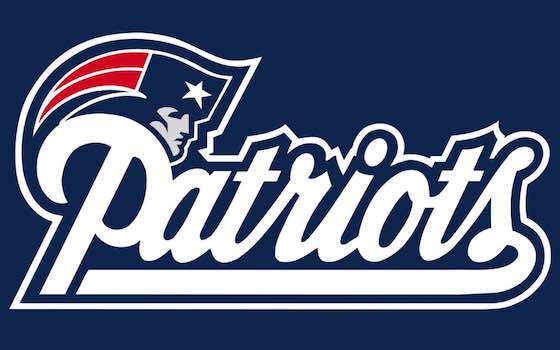 You might expect to see Bill Belichick in his signature hoodie at any given practice.

On Thursday, as the New England Patriots conducted their second practice of the week since arriving in Arizona for Super Bowl XLIX, it was team owner Robert Kraft sporting a hoodie on the sideline.

Kraft donned a sweatshirt during the latter half of the 1-hour, 56-minute session as sprinkles fell.

The entire practice, held on an outdoor field at the Arizona Cardinals training facility amid temperatures in the mid-60s, came against the backdrop of gray clouds that threatened rain.

Belichick wasn't worried about the weather. Although he could have moved drills inside a practice bubble adjacent to the fields if needed, the coach laughed when asked whether they would have finished practice outdoors in a downpour.

After practicing in full pads during their most intense session of the week on Wednesday, the Patriots were outfitted in shorts and shells as Belichick scaled back the contact.

"Less contact, but still a lot of mental alertness and timing," Belichick said. "They're working hard. Good tempo. We're getting there."

As was the case on Wednesday, every player on the active roster practiced, although a handful of players nursing injuries -- Bryan Stork, Chris Jones, Sealver Siliga, Dont'a Hightower and Akeem Ayers -- were officially classified as having limited participation. Ayers was the only new addition to the injury report on Thursday, because of a knee injury.

Tom Brady remains on the report (ankle) as a full participant, having taken all of his projected snap.

The Patriots also worked on their two-minute offense and two-minute defense against scout teams, and spent more time working on red zone offense plays. There were more situational packages, including a sequence that began with Brady and the offense backed up on their 2-yard line.

"They have a great program," Belichick said. "He's done a good job."

Another coach, Seattle's Pete Carroll, said during his morning press conference on Thursday that he was informed that officials in the Super Bowl will use pronounced hand signals to identify eligible and ineligible players at the line of scrimmage.

"I haven't heard anything about that, so we'll see what happens," Belichick said. "I'll check it out."