The Hard Truth About Blood Types 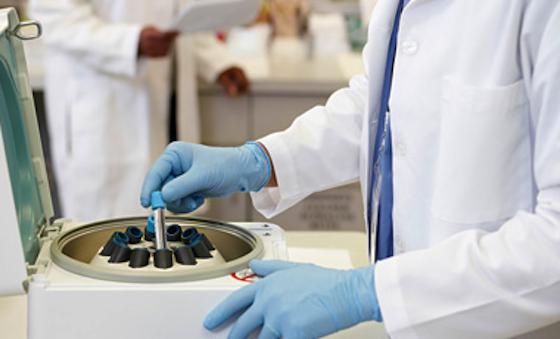 Can your blood type tell you whether you'll get oral cancer or heart disease? What you should eat to live longer? Who you should marry? We sort through the myriad claims to separate the truth from the hype.

Your Blood Type - Diet and Nutrition

Dr. Peter D'Adamo, a naturopathic physician and author of Eat Right for Your Type -- a long-running New York Times bestseller and the bible for many, including celebrities like Demi Moore and Elizabeth Hurley -- believes one's blood type should determine one's diet. Type O people can consume a lot of meat; type As should be vegetarians; type Bs are natural omnivores; and ABs should eat several small meals a day. The reason: the proteins in food, he says, interact with your blood cells. If they're compatible, you'll digest them easily; if not, your body will mount an immune response, resulting over time in weight gain, susceptibility to various diseases and early aging.

"It makes sense," says Gary Taubes, an award-winning science journalist and founder of the non-profit The Nutrition Science Initiative, "but the world is full of theories that make sense. The question is: Has it been tested?" And the answer to that question is no. Despite claiming a scientific basis to his ideas, D'Adamo offers up no randomized, controlled studies to back them up. Consequently, he has garnered mostly skepticism from doctors and nutritionists.

Scan the health headlines and you'll likely find a story linking your blood type to a worrying disease. A large number of studies have shown clear connections between one's blood type and their disease risk. Among the most recent is a meta-analysis by researchers at the Harvard School of Public Health, which found that people with type AB blood have the highest risk of developing heart disease, while those with type O blood have the lowest. Other studies have linked type O to fertility problems; AB to deep vein thrombosis; B to anemia; and A to oral cancer and skin cancer.

What does it all mean? Not a lot, says Taubes. "Correlation is not causation," he explains. "The fundamental problem with all of these observational studies is that it tells you nothing about what triggers the disease." In other words, a study found that countries with the highest chocolate consumption also had the most Nobel prize winners, but that doesn't mean eating chocolate is the reason why. As Dr. Steven Masley, president and medical director of the Masley Optimal Health Center in St. Petersburg, Florida, says, these studies are "interesting" but not worth worrying about at this point in time.

Are you an anxiety-prone type A? Cheerful type B? Extroverted O? In Japan and Korea, the idea that blood type determines your personality is so ingrained that a person's blood type can influence where they work, who they marry, and even where their kids go to kindergarten.

There is no solid evidence that blood type is linked to personality traits. Research on the matter is inconclusive, with some studies showing a link, others not. Many studies can't even agree on which personality traits go with which blood type. There are plenty of books and websites catering to those seeking a blood type/personality connection. If you're a horoscope nut looking for a new way to sniff out potential lovers and the like, have at it -- but take the advice with a grain of salt.

The Real Truth About Your Blood Type